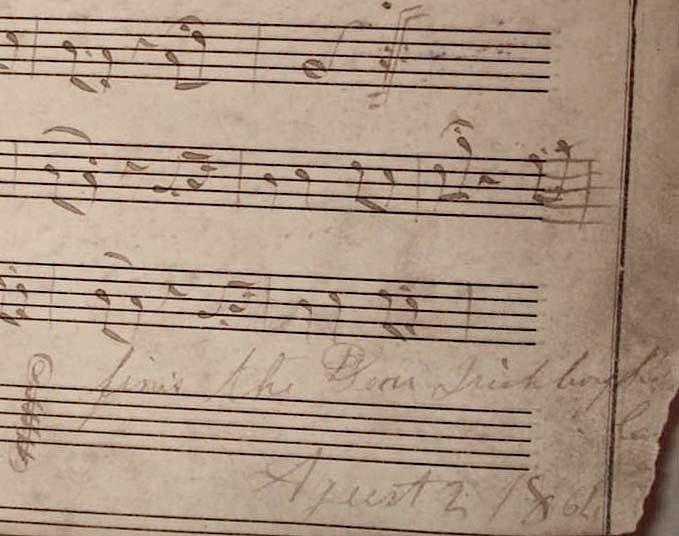 The Philip Carolan Manuscripts were compiled in Ballyvicmaha, near Crossmolina from c1863 to c18731. They contain hundreds of tunes, mainly transcribed by Philip Carolan (c1839-1910), a local farmer and fiddler player, but which were never published.

Of significance is the variety of music he notated, both Irish and non-Irish such as popular and classical items which would have been in vogue at the time.

After his death the manuscripts remained in the possession of Carolan’s family2 and thus remained uninvestigated until an in-depth study was undertaken by Angela Buckley in 2007 which included a critical edition presented with copious critical commentary and indices3.

As a valuable source of information on repertoire and playing technique, the Carolan Manuscripts offer a reflection of a traditional musician in rural Ireland in the decades after The Famine and prior to the Land Wars of 1879–1881, and particularly that of a musician in Mayo.


Song collector and local historian Tony Donohoe (1918–2006), speaking in 2003 about his role in the manuscripts rediscovery.4 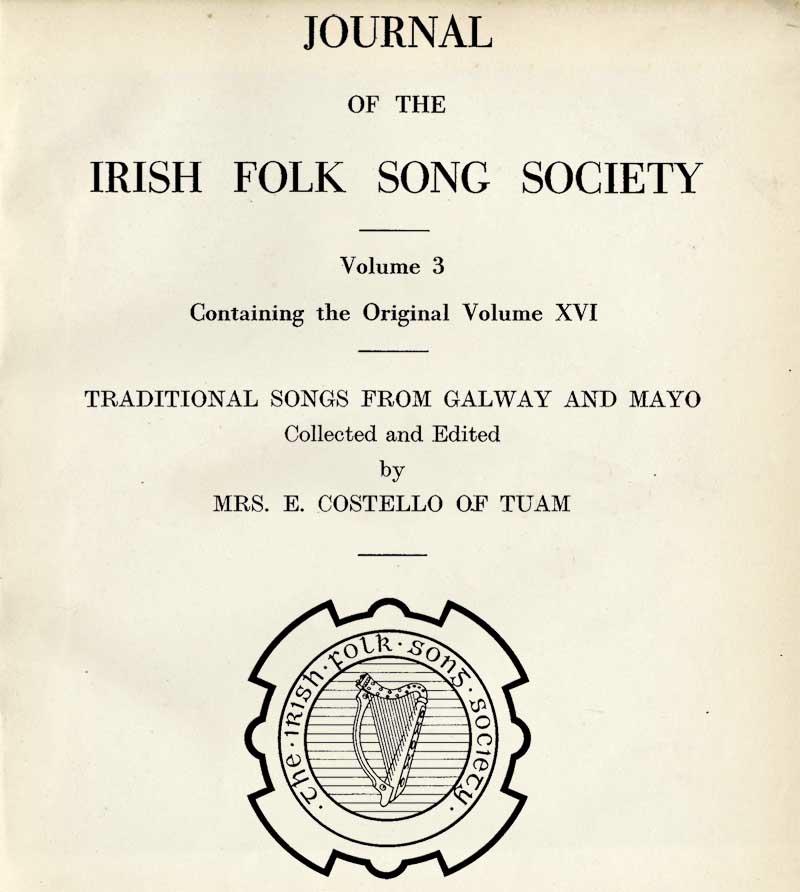 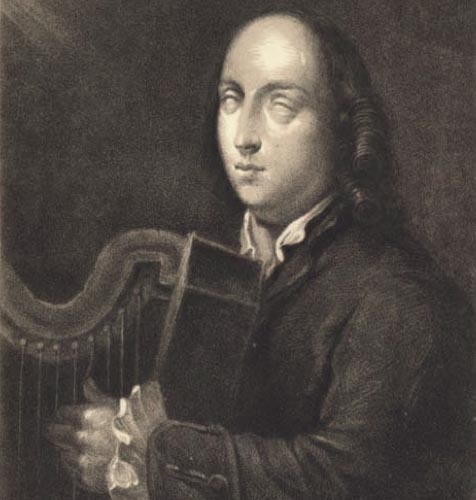 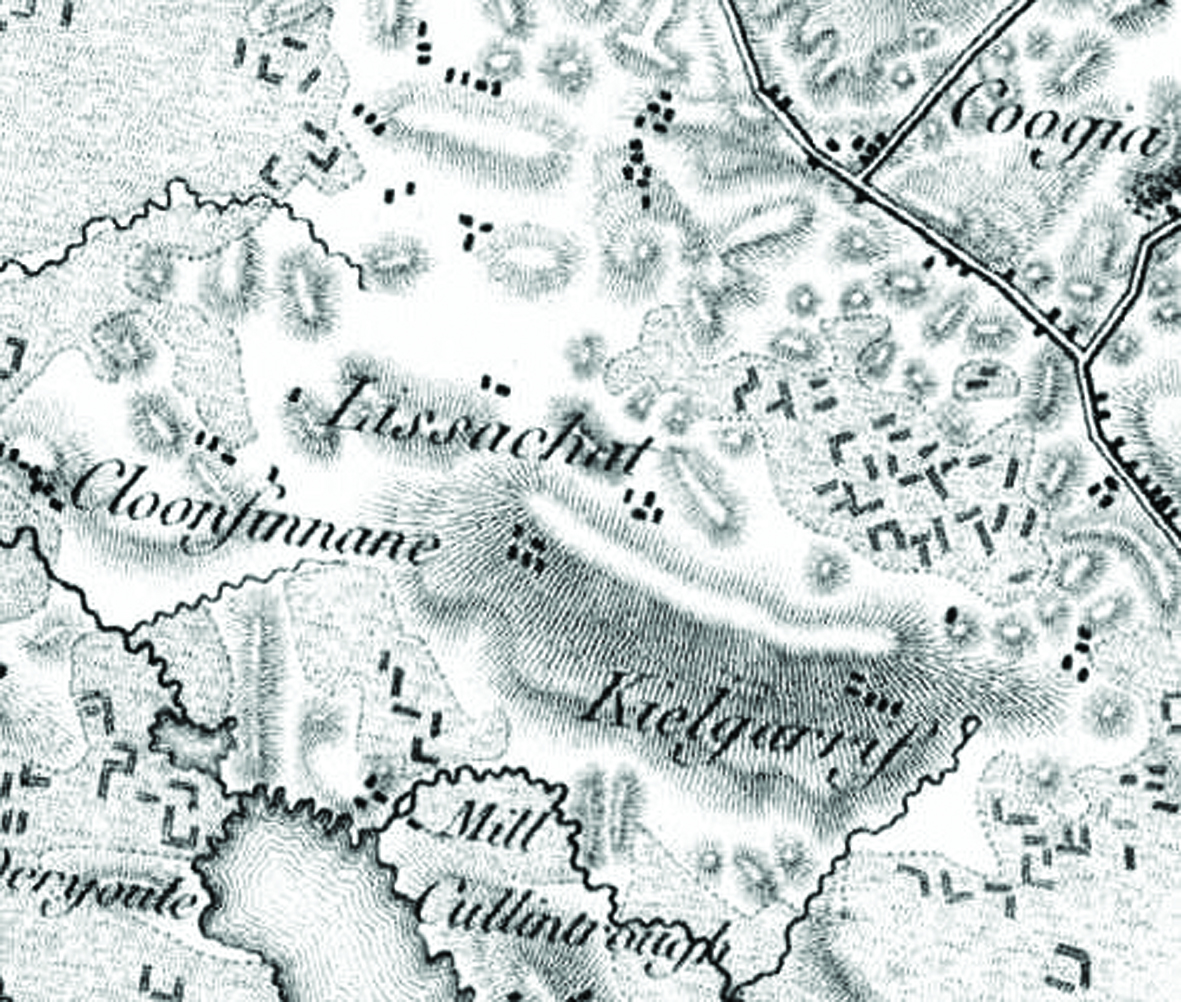