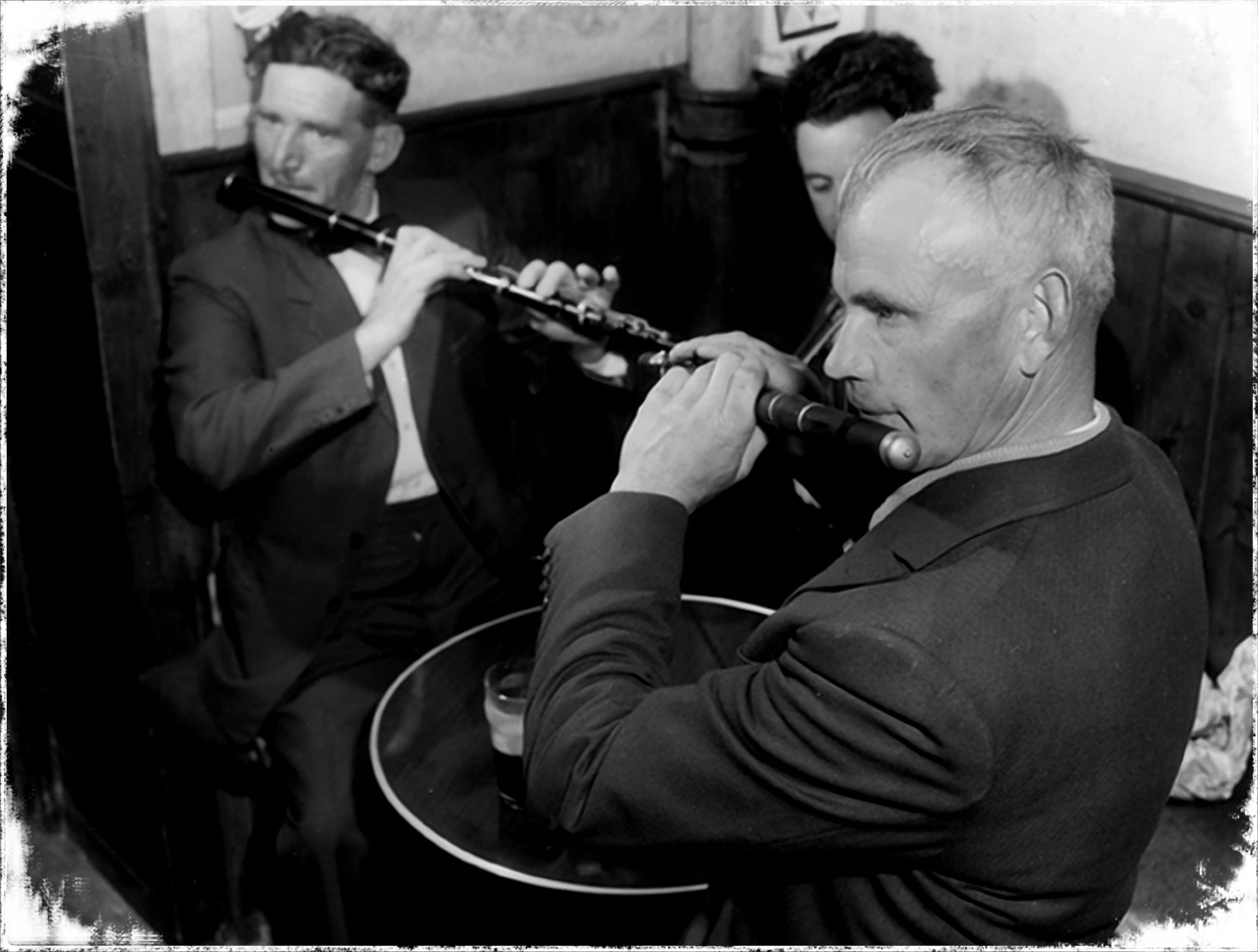 This website began with the aim of creating an accompanying resource for the Music of Mayo project, a three month artist residency programme at the Linenhall Arts Centre, Castlebar in the Autumn and Winter of 2017/18.

As such it represents a scrapbook selection of material related to the region: sometimes through association with musicians from the area, sometimes by possessing a connection such as with place name titles1, occasionally explicitly written by Mayo musicians but most often from being collected in the region.

In deciding what to include, the most obvious approach involved looking exclusively to older music and musicians and while a small amount has been gathered ‘in the field’ or from recordings or other desultory sources, most of what is presented here comes from printed collections and is reproduced for the most part in an intentionally uncritical manner.

The resulting repertoire ranges from the unusual to the very well known, gathered here in the hope that the current context provides a further layer of interest and which, with any luck, may prove useful to those interested specifically in music associated with the region.

Respect and gratitude is due to the many who created the path that has made this endeavour possible and who continue to inspire the Music of Mayo project.

• As the site is comprised mainly of notated tunes, in this respect it very modestly and minutely resembles other tune resources. However a vague attempt has been made to retain the feel of a hardcopy presentation, especially with regard to being ‘device friendly’ as apparently these things aren’t going away for the moment.

• No pretence to academia is intended despite an acute DeSelby-esque footnotes infestation, as these were simply judged the clearest way to organise stuff and include references where possible.

• Audio – occasionally these are ‘proper’ audio excerpts. However, for the most part they are not and are included merely to provide at least a very basic method of listening should anyone require it. Playback was implemented as audio (MP3 files) due to lack of native browser support for other basic options.

Known issues:
• Chrome browser: bug when having used ‘back button’ to navigate back to home/category/tag page, where some tiles left blank and scroll state returns to top. Unfortunately this is an issue with Chrome itself and as such will more likely affect Android users2 although refreshing the page will at least restore the hidden preview tiles.
• On some narrow phone screens in landscape orientation, occasionally the menu won’t show: workaround is to temporarily view in portrait orientation whence it shall magically reappear!