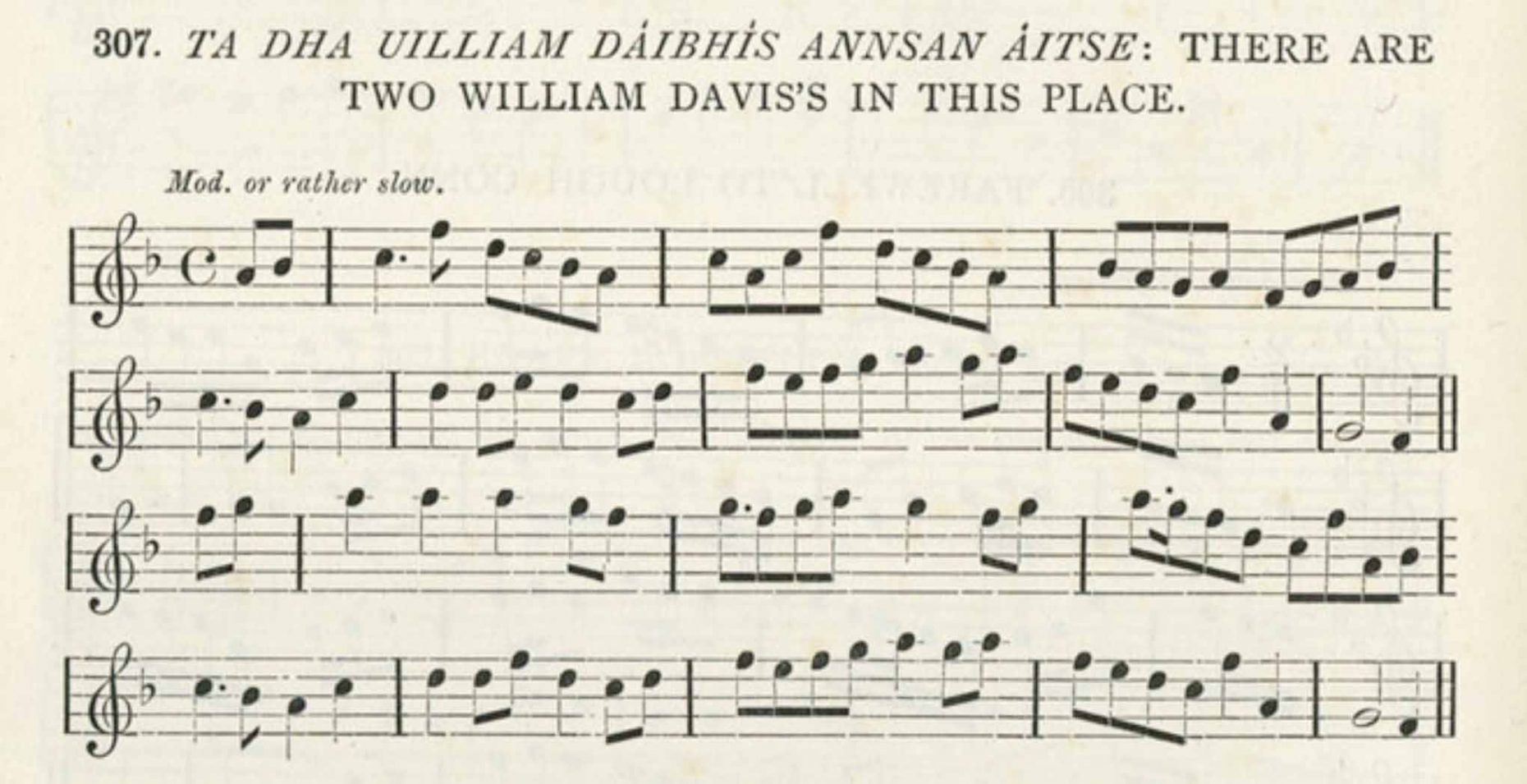 Erroneously attributed to Carolan, this tune is similar not only in name but also melodically to the far more elaborate Planxty Davis the composer of which as asserted by Hardiman3 likely being Sligo harper Thomas Connellan (c.1640 – 1698). 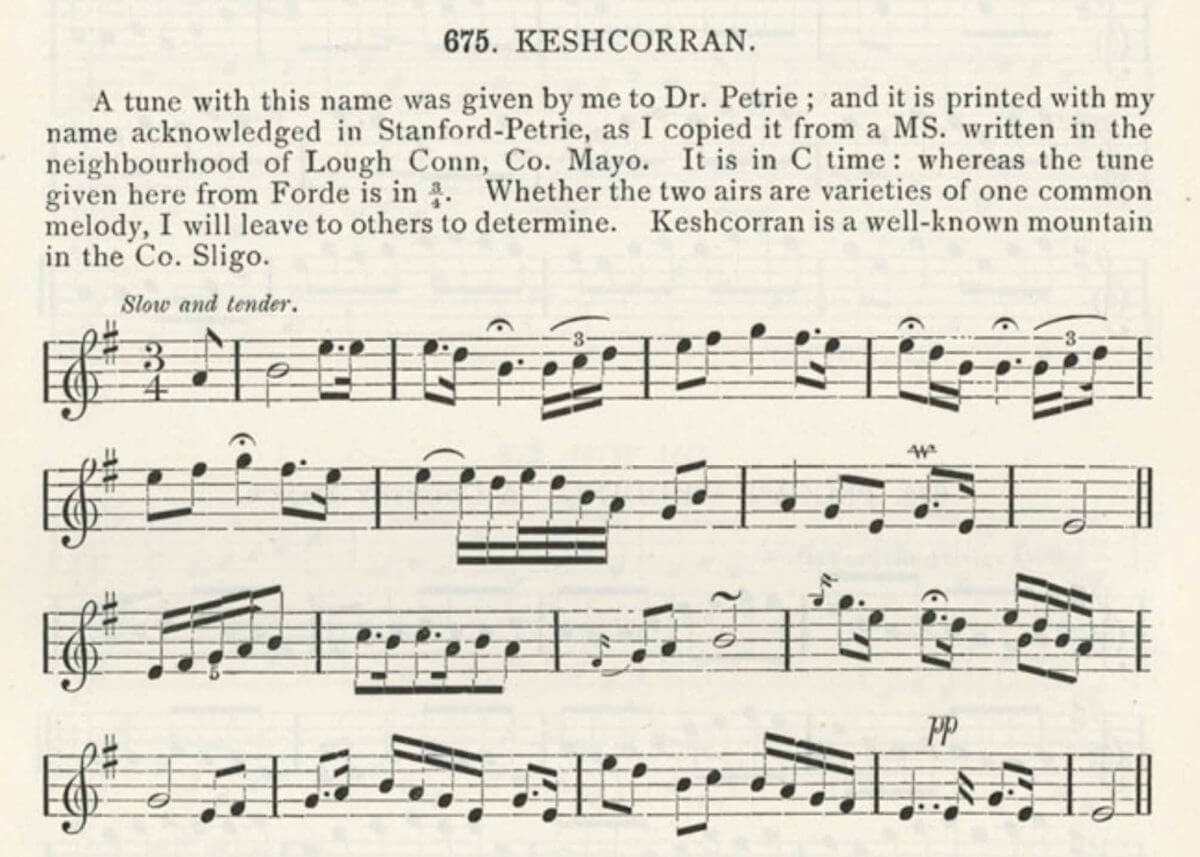