Although conflicting attributions of authorship exist for this tune, it is possible that this is down to confusing the composer of the ‘Ode’ with that of the ‘Air’. There is some entanglement: The tunes composer according to Walker was Thady Keenan2, with the Ode composed by harper David Murphy3, “a poor dependent of a former Lord Mayo”4 and apparently not to be confused with Leinster harper Murphy5 (aka O’Murphy or Morphy) of ‘lofty impudence’ who performed for Louis XIV and upon whom Carolan demonstrated a most effectual technique with which to engage with music critics6. A version published around the same time as Walker also appears to attribute authorship to Keenan, printing his name above the music.7

Much confusion exists also as to the date of composition. For instance Flood (incidentally referring to Murphy as O’Murray), without citing any reference gives the date as from around 16908, while Walker himself suggests “perhaps long before Carolan was born”9.

A further confusion has troubled some commentators as to the identity of Theobald Bourke whom the Ode honours, there having existed no less than five Lord Mayos of that name (the first of whom interestingly a son of Grace O’Malley). However the children mentioned in the song identify him as the 6th Viscount Mayo (1681–1741). To speculate for a moment, it is not impossible that Keenan’s original composition was titled and perhaps even versed to honour an earlier Viscount Mayo, leading to a situation much later where Murphy specifically chooses it upon which to elaborate or adapt and recompose his tribute.

The tune seems to have been quite popular from at least the early C19 appearing as it does in many collections of the period. The Goodman version above is somewhat untypical and less interesting for instance in its uncharacteristic second last bar and possessing a modal character similar to various slow air versions although it is possible that this is down to an omission of key signature. The air first appears in print in 1724 entitled Ye Lord Mayos Delight10 (see below):

In more recent times, the tune was greatly popularised by Seán Ó Riada11 whose version with its b-part beginning on the tonic12 (similar in this respect to the version in Bunting’s 2nd volume13), and transposed up a tone, is perhaps the one most familiar to modern listerers:

In his spoken introduction Ó Riada references piper James Gandsey (1767-1857) quoting thus from Gandsey’s song: “Cornelius Lord Mayo, who was the boy to wrestle.” But who this person was remains a mystery and in Croker & Lynch we learn that Gandsey sings to the altogether different air of Bob and Joan14. Perhaps the reference could have something to do with harper Cornelius Lyons (c.1680-c.1750) of Macroom. Curiously, Arthur O’Neill rated Lyons alongside the Leinster harper Murphy (sometimes confused with the author of the present Ode), both of whom he says were to have “almost totally eclipsed” all others long before O’Neill’s own starting into the musical world.15

Ó Riada’s version seems to be the one most popularly heard today when played as a march. Gráinne Yeats offers a rare interpretation of the actual song on her album ‘The Belfast Harp Festival’16 where she appears to sing the first two verses of Hardiman’s version17 (see playlist here). As a slow air, the tune exists as a few quite distinct yet related versions – see Lord Mayo (Slow Air). 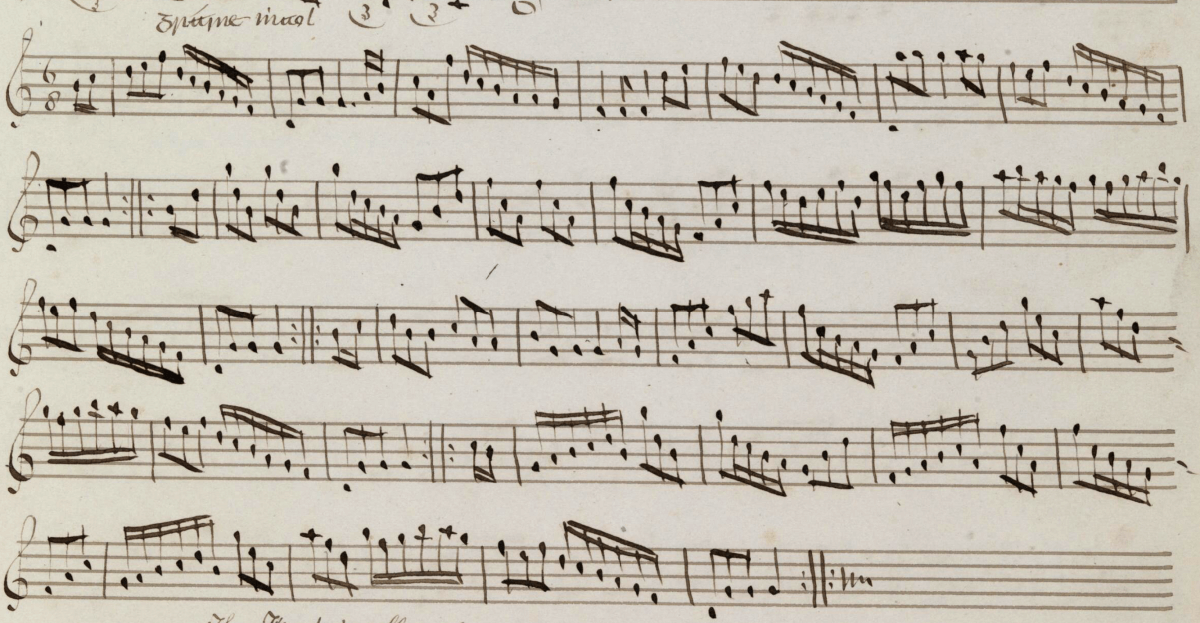