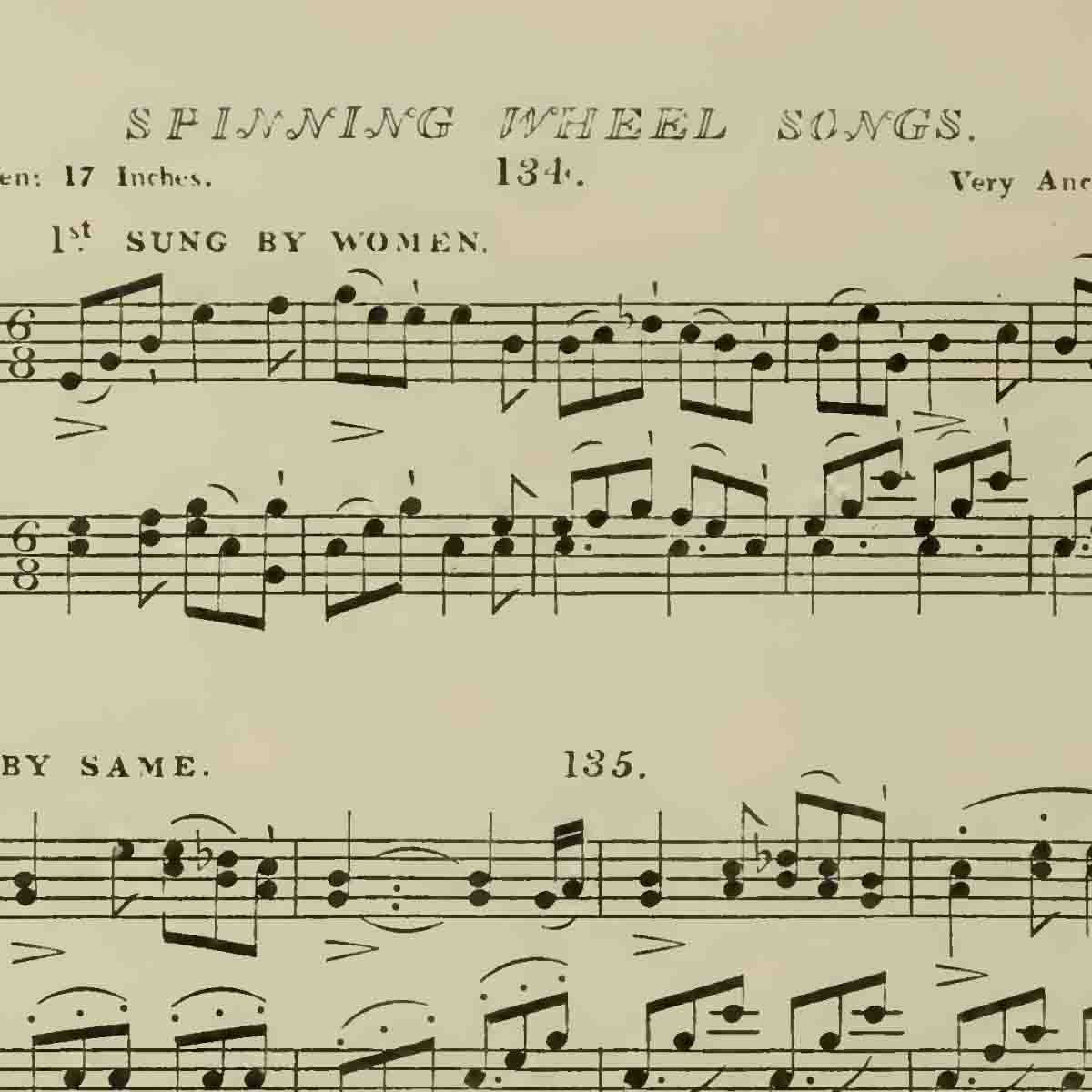 Source: Bunting’s The Ancient Music of Ireland.1
Where and from whom procured: [see Petrie’s quote below]

“I have now to give a place to one or two airs of a lighter and more mirthful kind— specimens of the sort of tunes usually sung by the girls and women while engaged at their cheerful indoor occupation of spinning, &c. Of such tunes, three very interesting specimens have been already given to the public in Mr. Bunting’s last published volume of “The Ancient Music of Ireland;” and as that gentleman has only given as his authority for those airs the name of a “Miss Murphy, Dublin, 1839,” I am glad to have it in my power to verify his statement, and to add to its distinctness, as to the locality from which they were derived, by now stating, from my own knowledge, that the person so named was a young girl from the county of Mayo, then in the service of a lady in Dublin. Mr. Bunting, who ranked these airs amongst those of the second class in point of antiquity”2 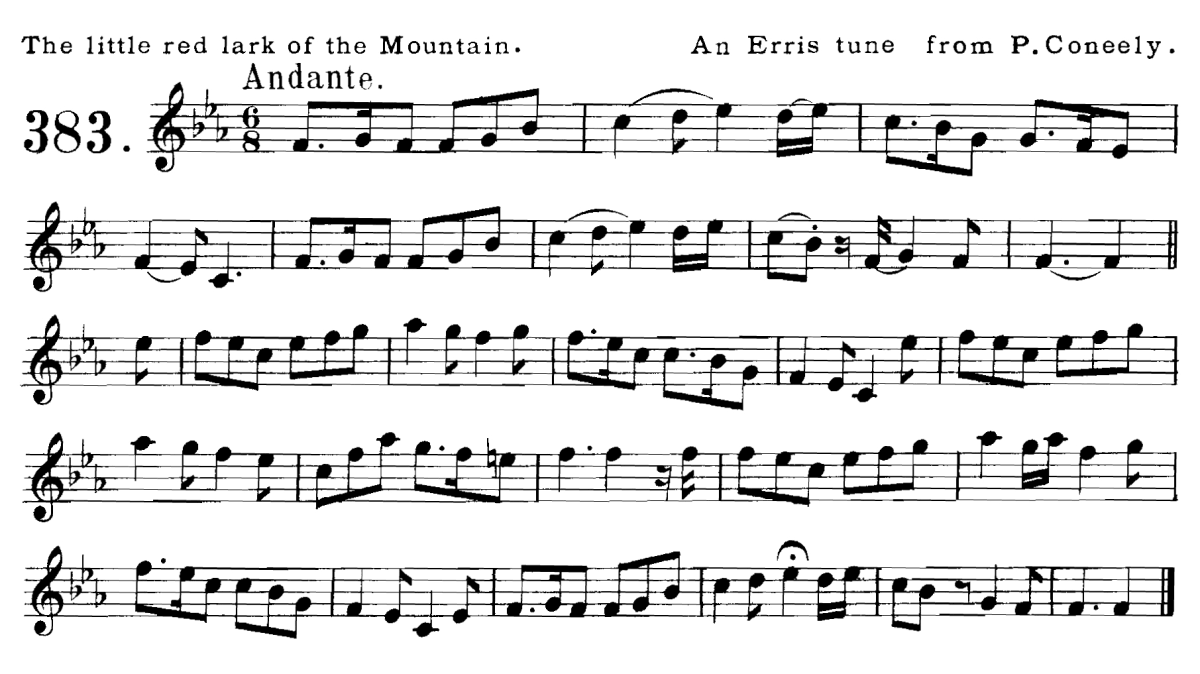 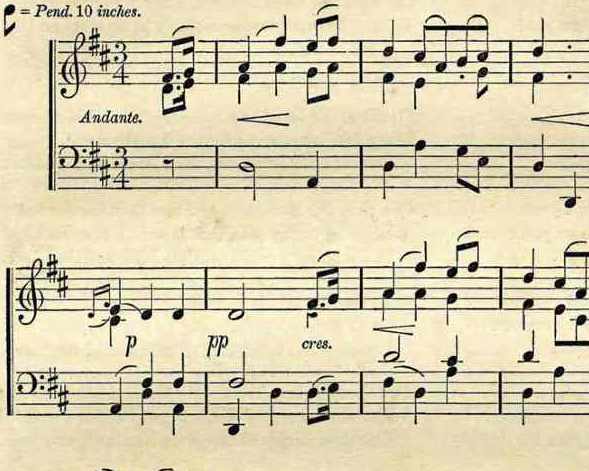 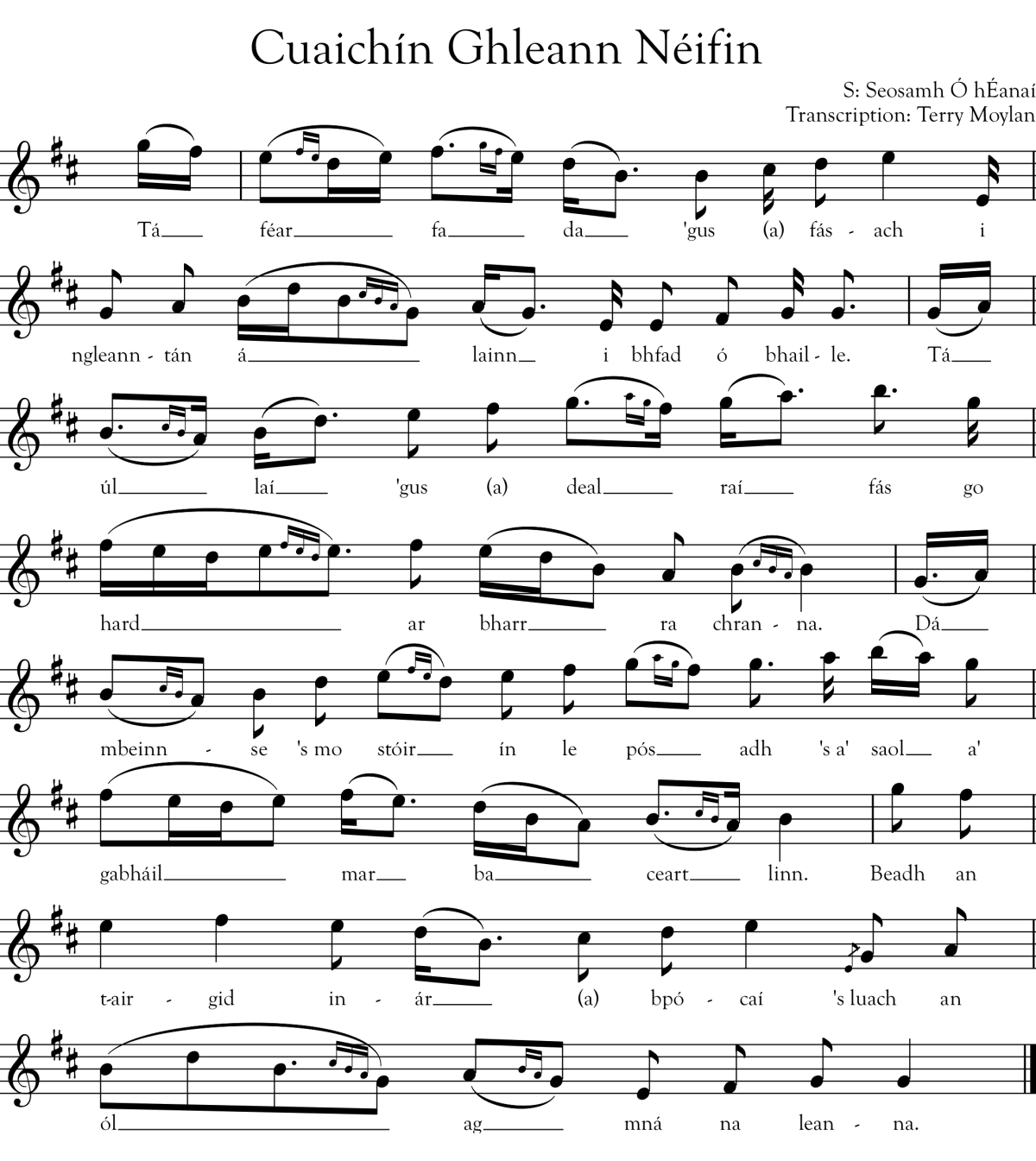