“Possessing the gift of composition as well as execution, McFadden is the author of many fine dance tunes, composed without the aid of notes or memoranda, depending altogether on his memory for their retention. Like the off-springs of O’Carolan’s brain, quite a few of McFadden’s jigs and reels were preserved by others who taught them to him over again.”2

Despite O’Neill’s description of McFadden’s ‘originality and talent’ as a composer, and with many tunes bearing his name, sourced by him and not found in earlier collections, this is the only occasion where he is explicitly credited with full authorship3:

‘”The Queen of the Fair,” a composition of uncommon excellence by the adroit and versatile Mac. himself,’4

O’Neill’s account of McFadden from Irish Minstrels and Musicians can be found here. 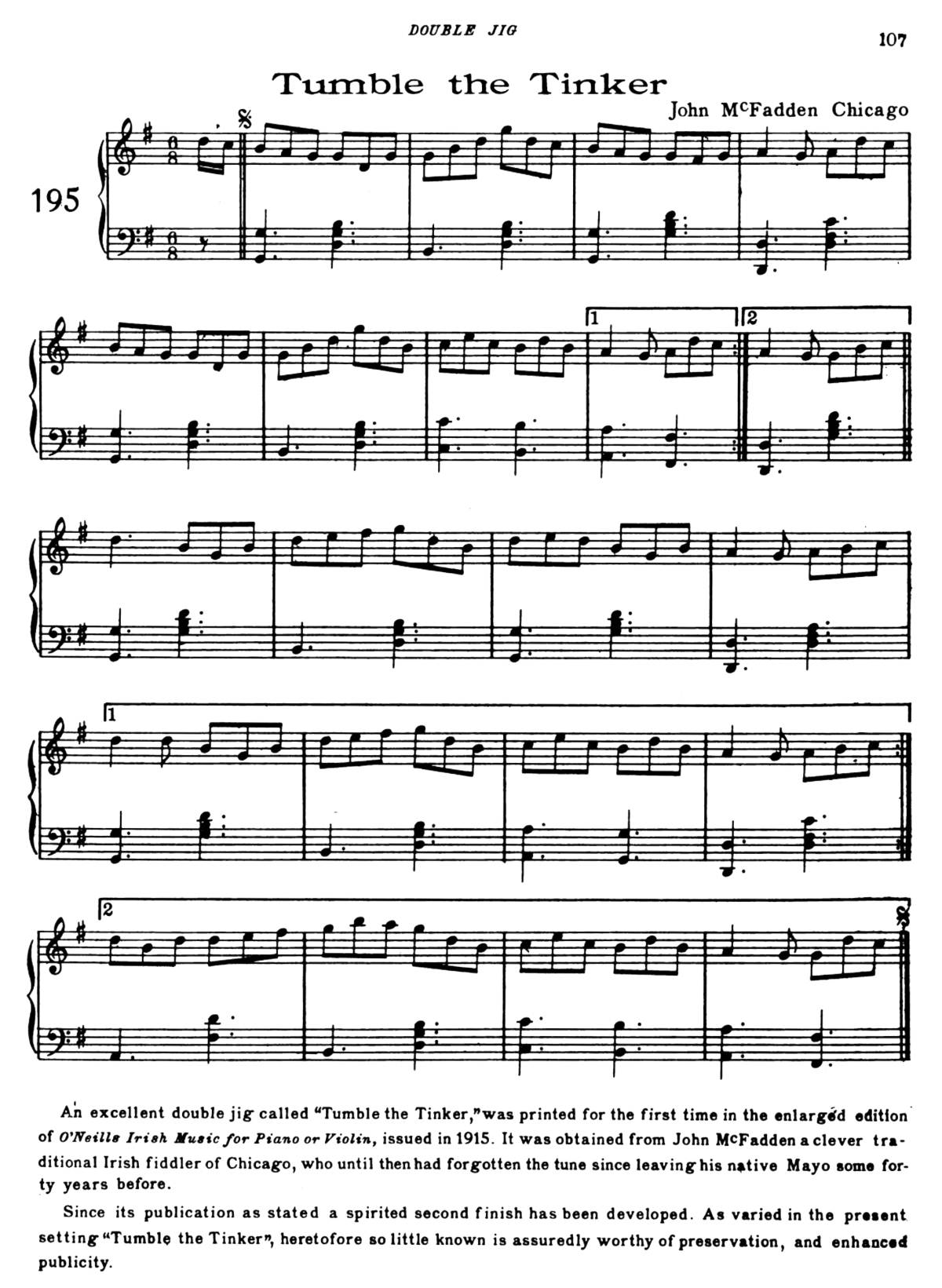 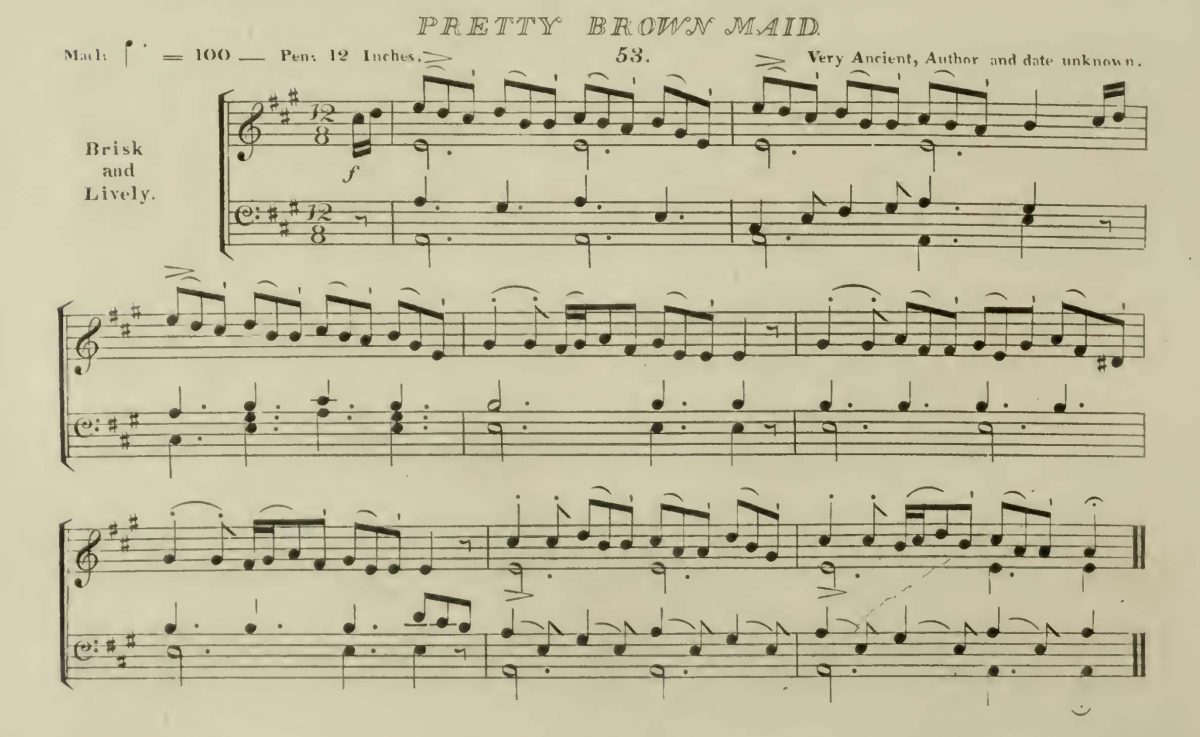