Harper Gráinne Hambly has also recorded this having learned it from the the above musicians and notes:

“…recorded as ‘The Wind off the Lake’ by fiddler, James Kelly in 1996. It has also been recorded as ‘Tommy Cawley’s’ by Chicago-based musicians, Johnny McGreevy (fiddle, 1919-90) and Joe Shannon [born Treenabontry, Swinford] (pipes), on The Noonday Feast (1978). This tune is not very widely played, so it may be that the common link was the Mayo born fiddler, Jimmy Neary, originally from the Foxford area, who moved to Chicago in 1929.”2 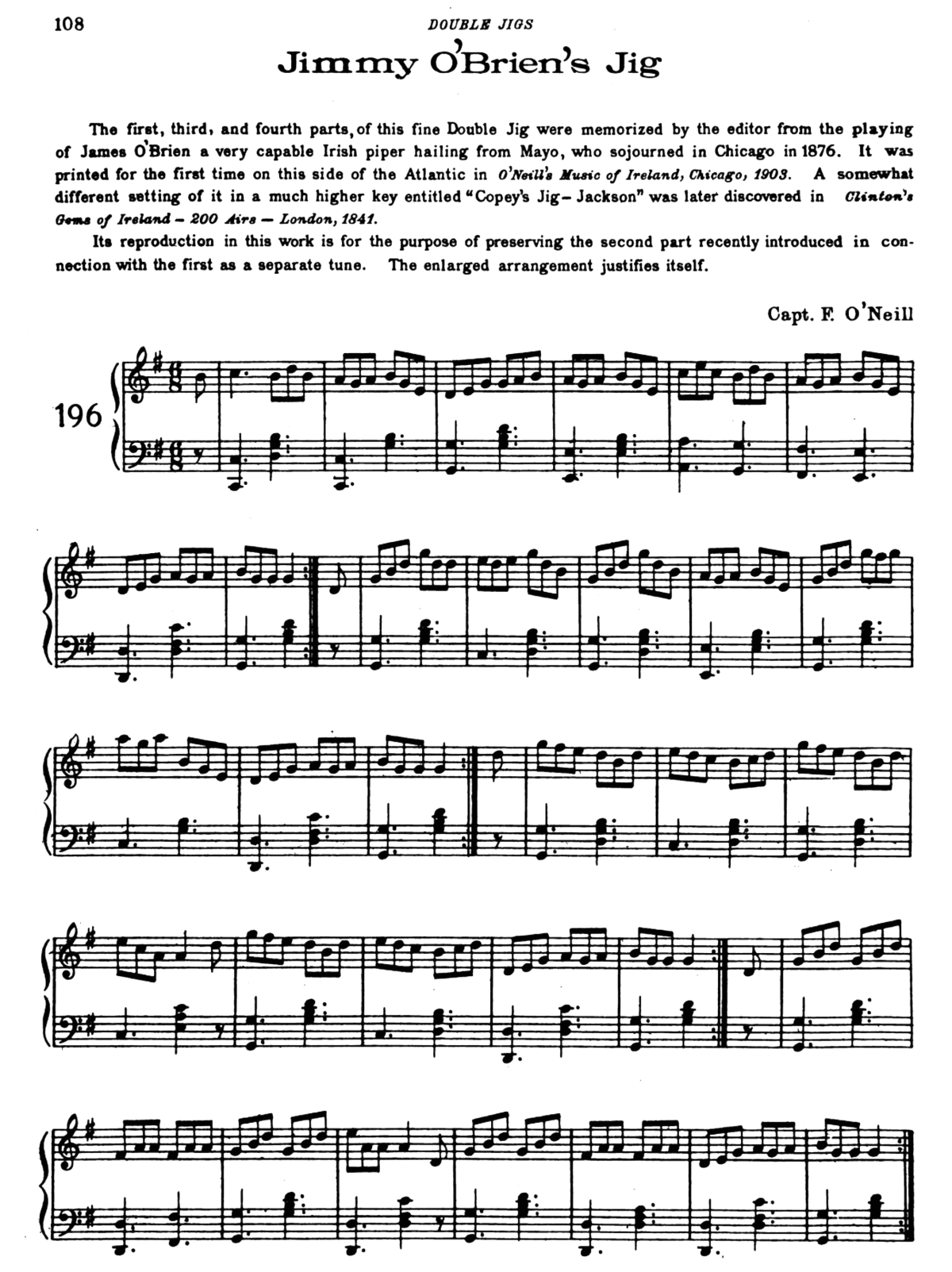