“[…]The air of Ad ccoigreac ma bin tu [sic], or If to a foreign clime you go, (№1) procured in the county of Mayo, we have reason to believe the oldest extant. It was sung by only one person who was of great age, and altho’ numbers were present, few knew it even by name, but they all appeared greatly delighted with the composition.”2 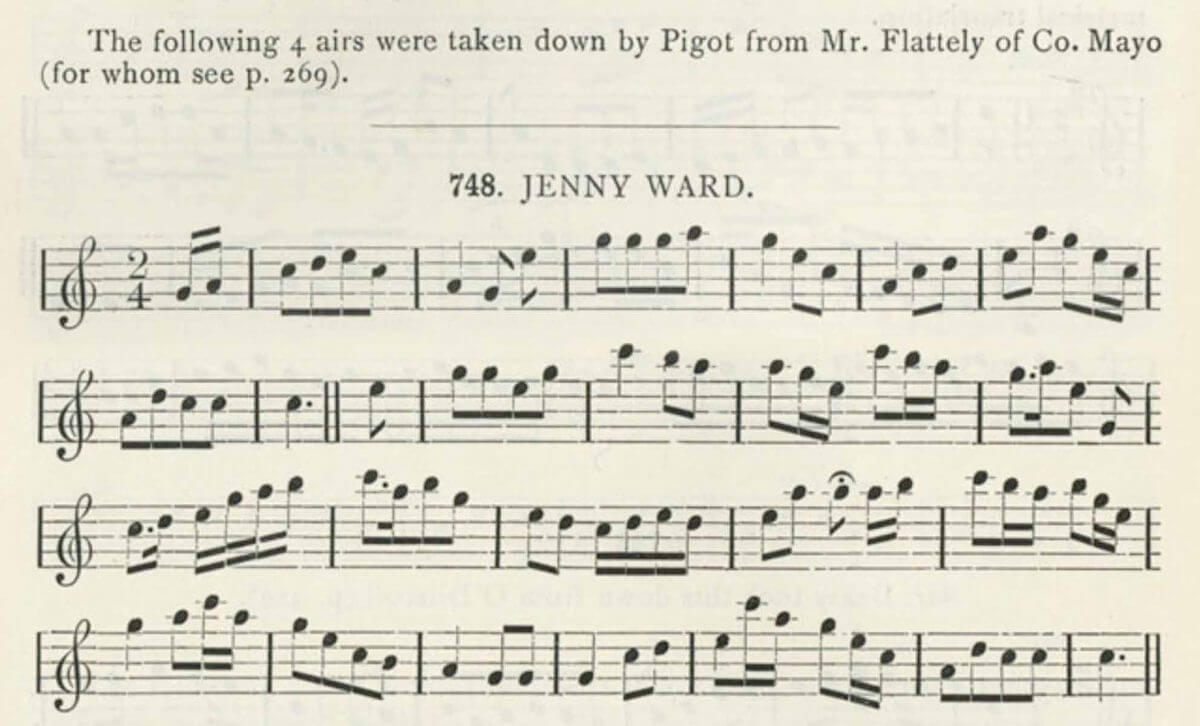