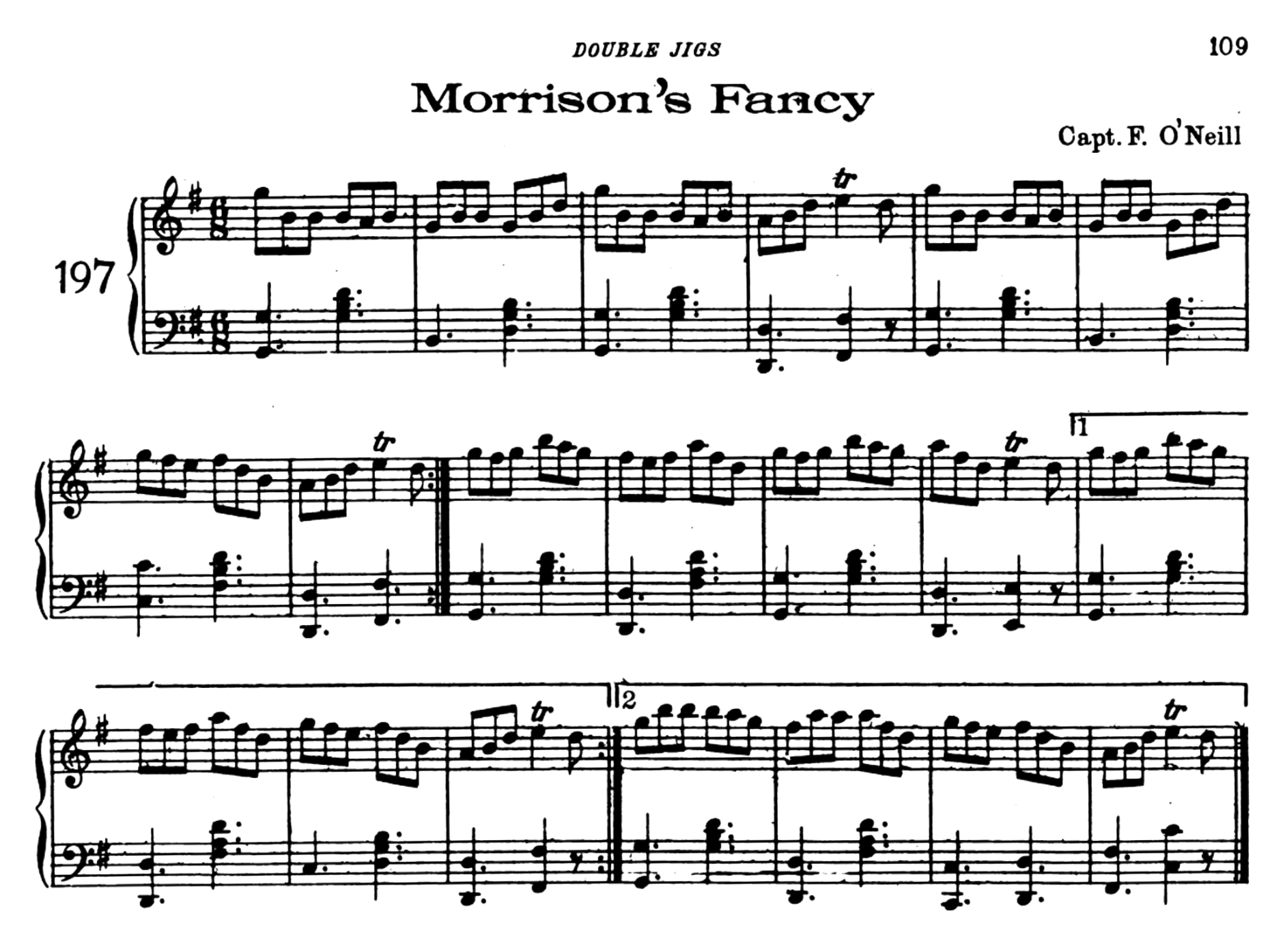 The title references “one of the most ignominious defeats in British military history”2 in Castlebar during the failed Irish Rebellion of 1798. Around 900 French forces and 1100 Irish rebels under the command of General Jean Joseph Amable Humbert routed 6000 British troops in what was to become known as the “Races of Castlebar” or “Castlebar Races”. 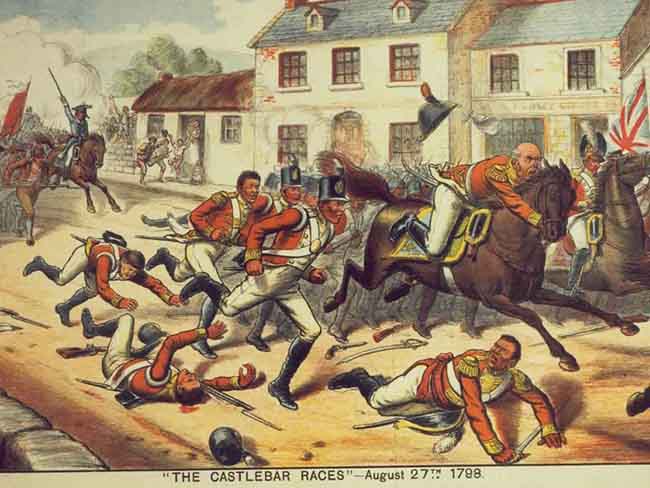