“The tune is attributed by more than one source (according to David Taylor {1992}) to the great Co. Mayo [Rossport, Erris] and New York fiddler John McGrath (1900-1955), who called it “The Carrowcastle Lasses,” although this attribution is in doubt. George White was born in County Longford in the late 19th century and immigrated to the New York City area around the turn of the century. He taught music, wrote and composed in that city, although later relocated to Boston. Sometimes it is said White was a publican who so often requested “Carrowcastle Lasses” that it became associated with his name.”2

The tune was famously recorded in 1934 in New York by South Sligo fiddle player Paddy Sweeney (1894-1974) as George White’s Favorite where it is paired with another completely different reel confusingly entitled Lass of Carracastle.

Apparently the name McGrath himself had for this tune was ‘Bessie Sweeney’s Reel’ after a concertina and box player from near Drumlish, Co. Longford who was a similar age to him.4 This would seem to support the theory that the present title is the result of a mixup with the Lass of Carracastle which turns up alternatively as Miss Langford. To indulge in speculation for a moment, it is at least possible that ‘Miss Langford’ refers to Bessie Sweeney, the title having been corrupted from ‘Longford’.

Of further interest, the tune has also been attributed to Bessie’s namesake, fiddler Paddy Sweeney from Powelsboro, her home county is the same as that of George White and her homeplace of Drumlish is the same as that of fiddler Jim Clarke (1887–1938), White’s sometime musical colleague and business partner in Clarke and White’s bar and restaurant in Manhattan, which they opened in December 1934 and where Paddy Sweeney served as musical director5 and presumably where the anecdote concerning White quoted above took place. 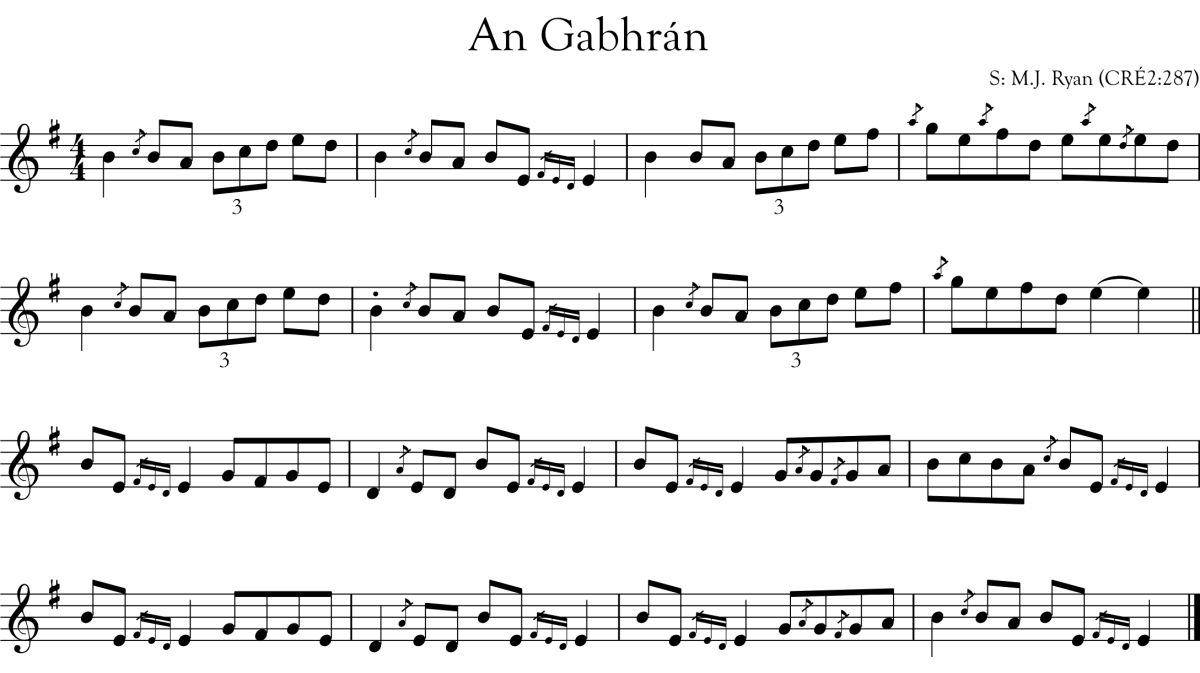 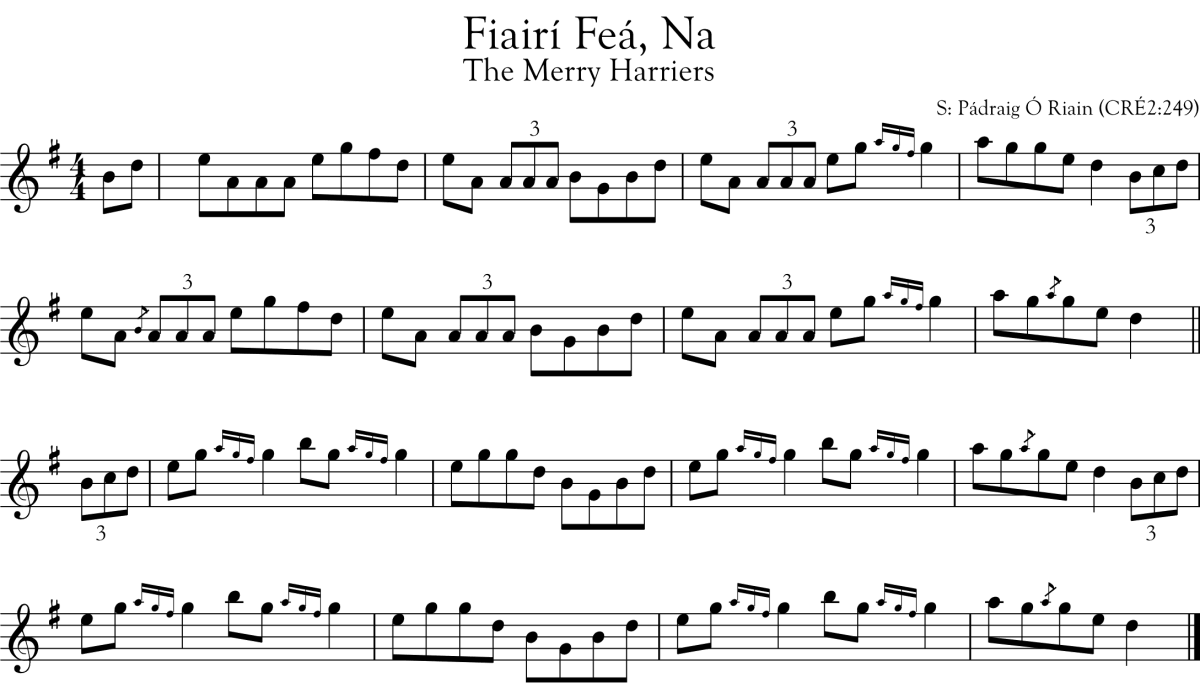