“The late Mr. Elliot Hudson was an enthusiastic student of Irish lore. It is related as a proof of his intensely Irish feeling that he travelled on foot over the whole of Connemara, collecting Irish music with Paddy Conneely, the celebrated piper, to whom he acted as a guide. In traversing the Island of Achill, they picked up that celebrated Irish tune “Shane Gow” which is, perhaps, one of the most ancient and the sweetest of our Irish melodies.”1

Also appears in Petrie with the note ‘An Erris Melody’2: 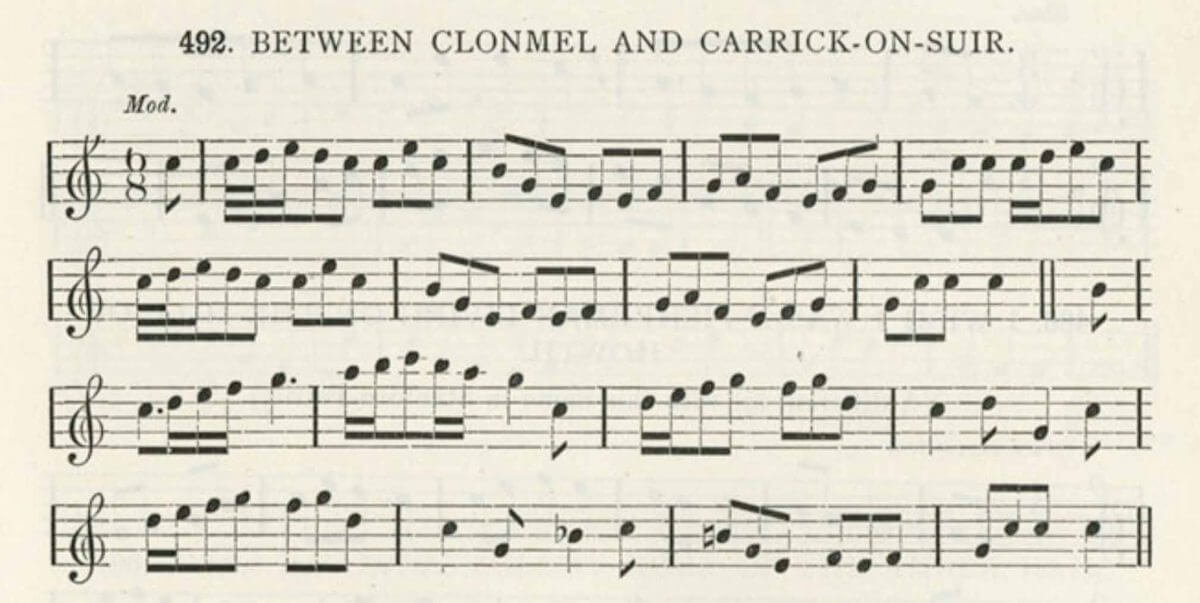